On February 26, 2016, the Centers for Medicare & Medicaid Services (CMS) issued a letter to states and Tribes providing guidance about an update to CMS policy regarding the circumstances in which 100 percent federal funding would be available for services furnished to Medicaid-eligible American Indians and Alaska Natives (AI/AN) through facilities operated by the Indian Health Service (IHS) or Tribes under the Indian Self-Determination and Education Assistance Act, P.L. 93-638. Through this letter, CMS is re-interpreting its payment policy with respect to services “received through” an IHS/Tribal facility, and is expanding the scope and nature of services that qualify for this matching rate. CMS will be holding an All Tribes’ Call to walk through the policy and provide time for questions and answers. NIHB will provide the call-in information as soon as it is available. 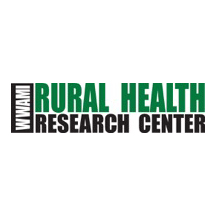 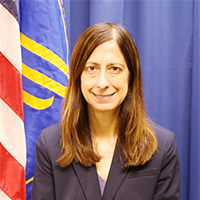 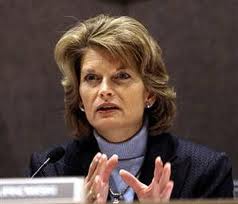 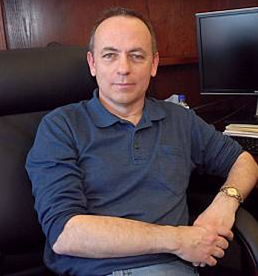 Maniilaq CEO reaches out for federal IHS funds up front

Maniilaq CEO reaches out for federal IHS funds up front

By Jillian Rogers – The Arctic Sounder

After a few months on the job, Maniilaq Association CEO Tim Schuerch said the organization is more financially stable now than it was when he started. However, delays in federal funding are causing headaches when it comes to running the facilities and hiring healthcare workers. Schuerch took Maniilaq’s plight to the House Natural Resources Subcommittee on Indian and Alaska Native Affairs, chaired by Congressman Don Young, to urge them to pass a bill that would provide Indian Health Service funding in advance… 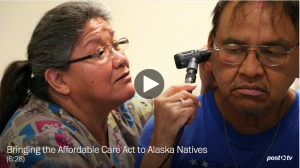 An article by Whitney Shefte in The Washington Post.

It’s hard work trying to get people to sign up for health insurance when their care is mostly free to them. Andrea Thomas is working to get Alaska Natives in Sitka, Alaska, to do just that. She’s the outreach and enrollment manager at SouthEast Alaska Regional Health Consortium (SEARHC), and it’s her job to sign people up for health insurance coverage through exchanges created as a result of the Affordable Care Act… 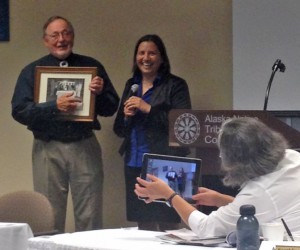